For information about Covid-19 related research ramp up policies, see:

Learning from AlphaGo: How will AI transform architecture?

"The ideas that are driving AlphaGo are going to drive our future."
AlphaGo documentary

"AlphaGo showed us that moves humans may have thought are creative were actually conventional."
Lee Sedol, following match with AlphaGo

Seldom has a game had such a profound impact on the world. In 2016 a match of Go took place between leading Korean Go player, Lee Sedol, and AlphaGo, an AI program developed by DeepMind of London. Few had expected AlphaGo to beat one of the world’s leading Go players, given the complexity of a board game where there are more potential moves than atoms in the universe. But AlphaGo comfortably beat its human opponent. Moreover, AlphaGo played a series of strategically brilliant moves never seen before. The match transformed the game of Go forever, but its overall impact was felt even more broadly. AlphaGo had demonstrated that AI could outperform human beings at a highly complex challenge, and caused a seismic shock – a wakeup call – for China and Korea, two countries where Go is a national game, prompting both countries to invest heavily in AI research.

How will the ideas behind AlphaGo – and AI in general – transform the discipline of architecture? Learning from AlphaGo draws comparisons between the ideas behind AlphaGo and the startling ways in which AI is already being used to transform the profession: AI is automatically generating novel architectural designs, and outperforming architects in urban planning; AI is controlling our environmental systems and sorting out all our traffic jams; AI is teaching robotic arms to stack bricks and build walls; and clients have even begun to insist on architects using AI to guarantee their return on investment. The AI revolution has already begun.

In 1972 Robert Venturi, Denise Scott Brown and Steve Izenour published Learning from Las Vegas. 50 years later, it is clear that AI is going to transform architecture more radically than Las Vegas ever could. It is now time to learn from AlphaGo. 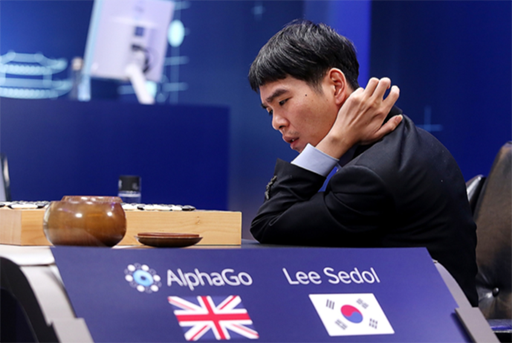 For more information about the MAT Seminar Series, go to:
seminar.mat.ucsb.edu.

SYMADES (Start of the Year Media Arts Design Engineering and Science), is a series of events and exhibitions that will be held at locations at UCSB and at the Santa Barbara Center for Art, Science and Technology. November 2021 through February 2022. 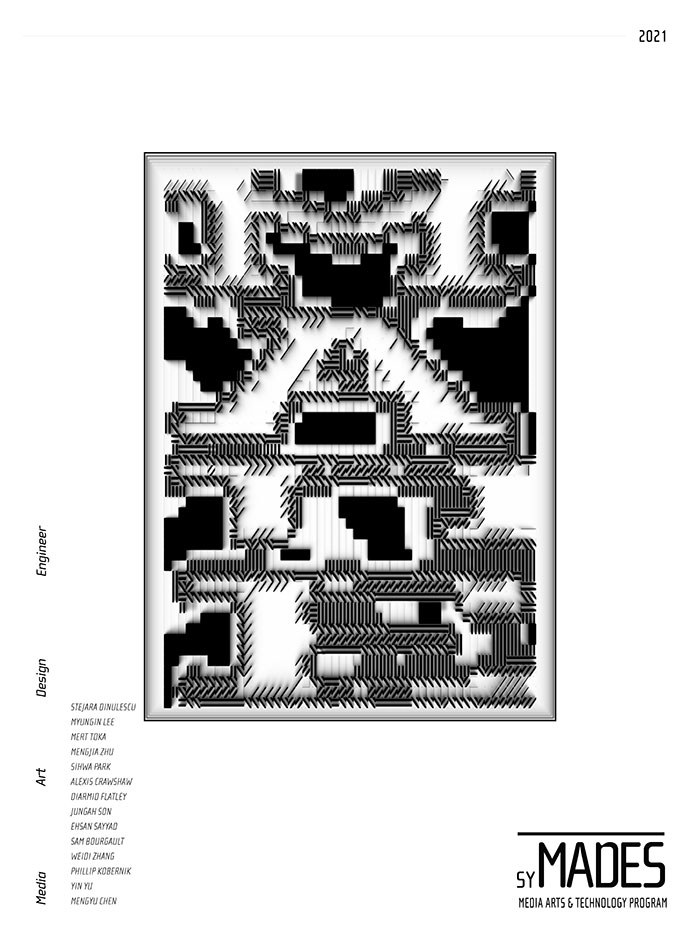 Cangjie’s Poetry, an art installation by MAT PhD student Weidi Zhang, won a Best in Show award at the 2021 SIGGRAPH Art Gallery. Her immersive audio-visual installation "Astro" was accepted into the Best of Earth Full Dome Festival, and will be screened in Germany, Australia, the UK and the US. In addition, her VR project "Repository" will be exhibited at the Athens Digital Arts Festival, and her new project "Volume of Voids" has been accepted by SIGGRAPH Asia 2021 in Tokyo, Japan.

Humans and machines are in constant conversations. Intelligent machines today are not only observers of the world, but they also make creative decisions. If AI imitates human beings to generate a symbolic system and actively communicate with us based on their own understandings of the universe, to what degree do their messages and meanings recontextualize our coexistence? 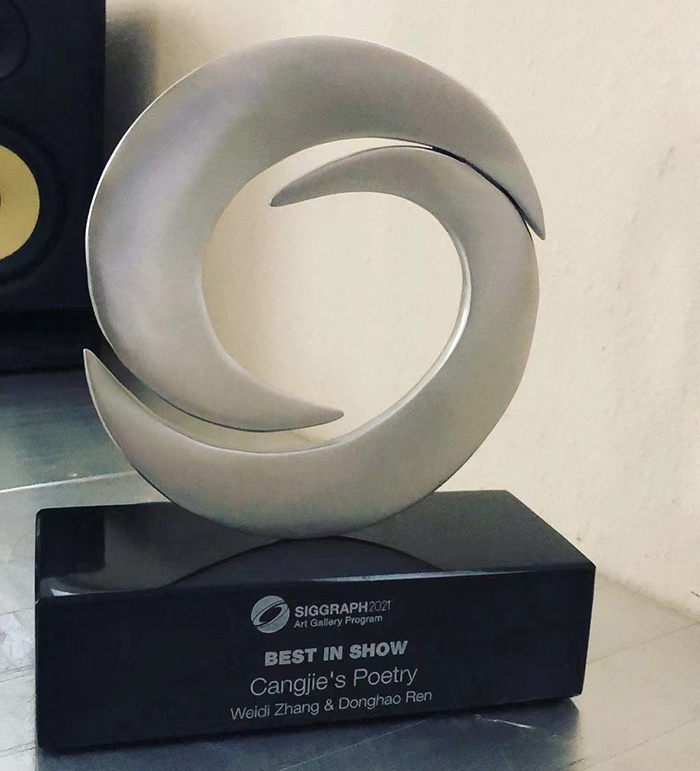 Astro examines our Earth, the only astronomical object known to harbor life, from the perspective of intelligent beings in outer space.

Astro was also exhibited at the Shenzhen Museum of Contemporay Light’s opening show in April, 2021. The artwork was adapted so that it could be projected onto the exterior facade of the museum.

Astro at the Shenzhen Museum of Contemporay Light’s opening show. 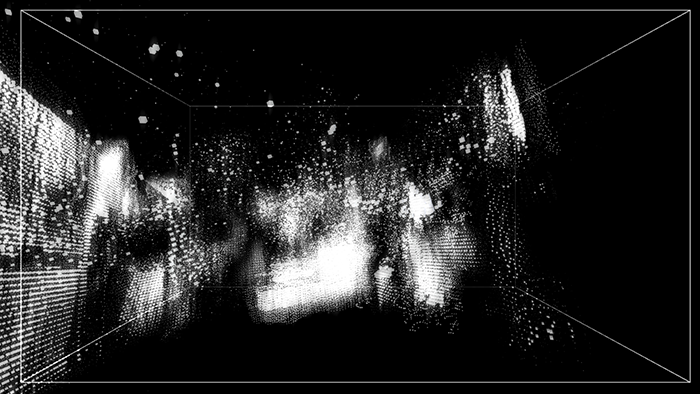 In collaboration with Shaoyu Su.

Professor Kuchera-Morin and Dr. Rincon will be joined by Jean Johnstone of UC Berkeley, and will evaluate the impact of arts, culture and entertainment to the future of California.

About the California 100 Research Grants

California 100 is a new statewide initiative being incubated at the University of California and Stanford University focused on inspiring a vision and strategy for California’s next century that is innovative, sustainable, and equitable. The initiative will harness the talent of a diverse array of leaders through research, policy innovation, advanced technology, and stakeholder engagement. As part of its research stream of work, California 100 is sponsoring 13 research projects focused on the following issue areas:

Institute for the Future 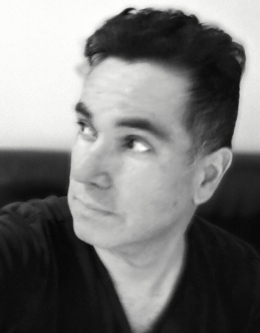 The works of several members of the MAT community have been selected into the 2021 IEEE VIS Arts Program. Four out of eight projects selected for the exhibition's website are from former and current MAT students.

This year's virtual conference is from October 24-29. Congratulations to Hannah Wolfe, Solen Kiratli, Sihwa Park, Lena Mathew, Weidi Zhang and Donghao Ren for their contributions to the 2021 International Conference on Computer Vision Theory and Applications.

Mark will work with scientists to create artworks that investigate and illuminate topics that deal with the basic building blocks of the universe. His focus at UCSB has been projects that are generative, collaborative, technologically-based and visually intriguing. 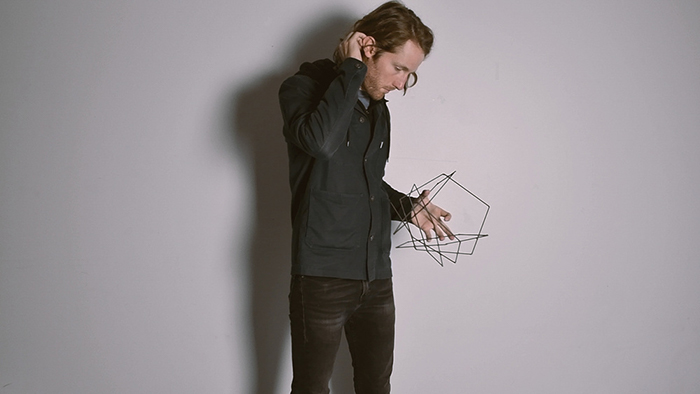 The Center for Research in Electronic Art Technology (CREATE) has released a new software app for sound granulation: EmissionControl2 for MacOSX, Linux, and Windows. 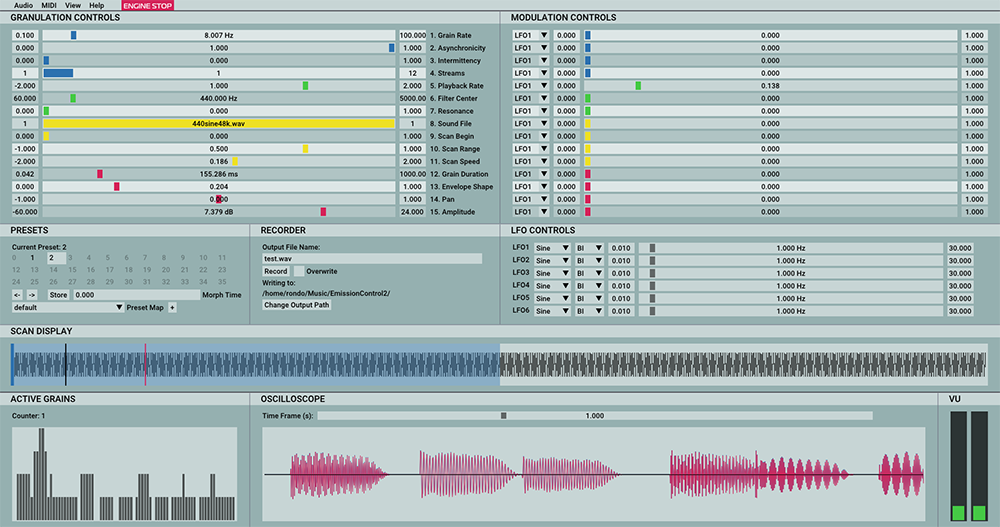 EmissionControl2 is a granular sound synthesizer. The theory of granular synthesis is described in the book Microsound (Curtis Roads, 2001, MIT Press).

Released in October 2020, the new app was developed by a team consisting of Professor Curtis Roads acting as project manager, with software developers Jack Kilgore and Rodney Duplessis. Kilgore is a computer science major at UCSB. Duplessis is a PhD student in music composition at UCSB and is also pursuing a Masters degree in the Media Arts and Technology graduate program.

The project was supported by a Faculty Research Grant from the UCSB Academic Senate. 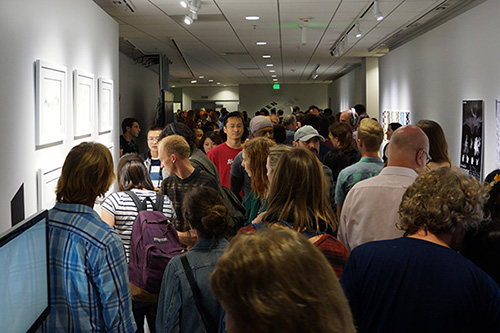 Media Arts and Technology (MAT) at UCSB is a transdisciplinary graduate program that fuses emergent media, computer science, engineering, electronic music and digital art research, practice, production, and theory. Created by faculty in both the College of Engineering and the College of Letters and Science, MAT offers an unparalleled opportunity for working at the frontiers of art, science, and technology, where new art forms are born and new expressive media are invented.

In MAT, we seek to define and to create the future of media art and media technology. Our research explores the limits of what is possible in technologically sophisticated art and media, both from an artistic and an engineering viewpoint. Combining art, science, engineering, and theory, MAT graduate studies provide students with a combination of critical and technical tools that prepare them for leadership roles in artistic, engineering, production/direction, educational, and research contexts.

The program offers Master of Science and Ph.D. degrees in Media Arts and Technology. MAT students may focus on an area of emphasis (multimedia engineering, electronic music and sound design, or visual and spatial arts), but all students should strive to transcend traditional disciplinary boundaries and work with other students and faculty in collaborative, multidisciplinary research projects and courses.